What Happens in 5th Grade Band? 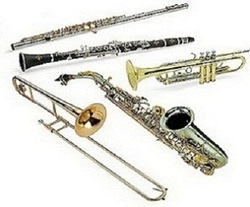 The first performance
The first concert is held after winter break to show off the achievement the 5th graders have made since starting to play their instruments in the fall. Both the 5th grade band and orchestra perform at the winter concert.

End of the year performances
The 5th grade bands and orchestras hold separate evening performances in the spring that feature instrumental groups from the Troy middle schools and high schools. Before the end of the school year, the 5th graders show off their musical skills during the day at an assembly performance for their school. 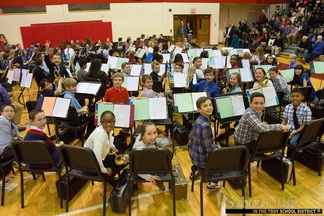